The defense should never rest.

Martin Pinales has been successfully defending individuals and companies in federal and state courts throughout the United States for over 50 years. In addition to his impressive trial and appellate experience, he also has extensive experience representing clients who are involved in criminal investigations and who have been called to testify before a grand jury.

Martin is a frequent lecturer throughout the United States to various bar associations on a wide array of subjects, including trial techniques and ethics. He also teaches at the National Criminal Defense College, part of Mercer Law School, in Macon, Georgia, as well as the Intensive Trial Advocacy Program at the Benjamin Cardozo School of Law in New York City. Martin had the privilege of teaching trial skills at Legal Aid of China and lecturing for the doctor of laws program at the prestigious Peking Law School. He has also published articles in legal periodicals and books.

He has earned the Martindale-Hubbell AV® Preeminent Peer Review rating, which is the highest rating attorneys can achieve in both legal ability and ethical standards. 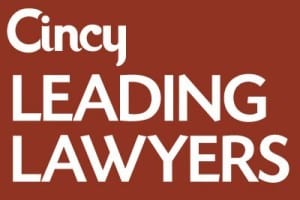 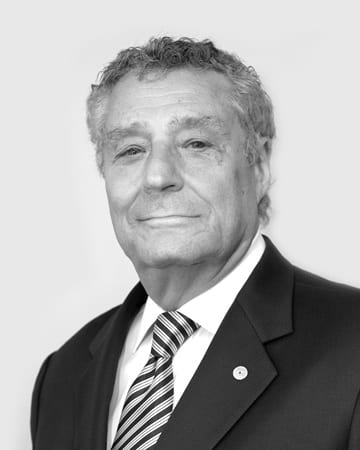