We work hard to help our clients prosper – even in tough economic times.

Peter Burrell engages in a broad-ranging litigation and corporate practice with a special focus on employment matters (public and private). Peter has litigated scores of covenant not to compete/restrictive covenant cases. He counsels businesses and individuals on trade secrets, noncompetes, and related unfair competition issues outside of litigation. He has represented a number of public employers in a wide variety of employment matters and has arbitrated many just cause termination cases.

Since 1995, Peter has taught business law and business ethics at the University of Cincinnati in its MBA program. Since January 2013, he has been an Assistant Professor-Educator of Accounting, teaching several graduate and undergraduate level business law classes at UC’s Carl H. Lindner College of Business.

He has also published articles and presented seminars on a wide variety of topics, including non-competition agreements and other restrictive covenants, investigation of sexual harassment claims, employment handbooks, and negotiation of severance agreements and executive employment agreements. Every year since 2007, Peter has been named a “Super Lawyer” by Ohio Lawyer magazine. 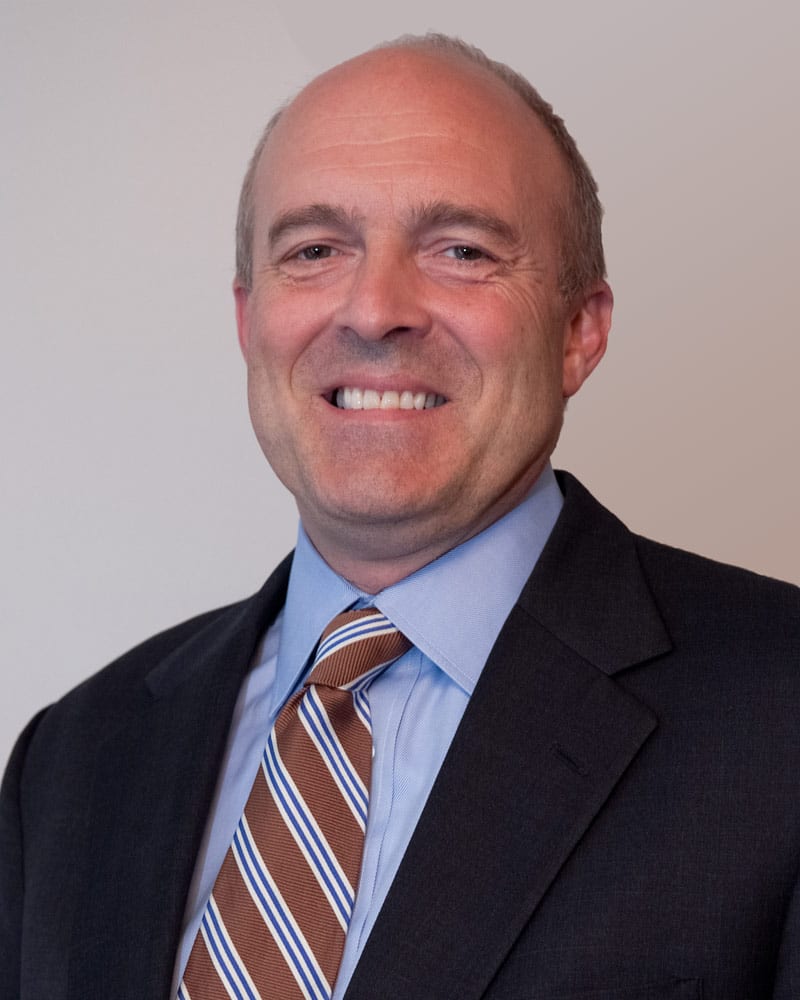