Whether the case is large or small, we are always prepared.

For the last several years Tom Stachler has concentrated his practice in commercial litigation, representing individuals and businesses in employment, contract, intellectual property, and other types of business disputes. Tom has a master’s degree in accounting, which makes him uniquely qualified to handle business litigation, particularly cases involving complex damage issues. For most of his legal career, Tom has maintained a sophisticated civil practice representing plaintiffs and defendants in wrongful death, products liability, malpractice, and other types of personal injury litigation.

He is listed in The Best Lawyers in America®, and Ohio Super Lawyers®, and he has earned the Martindale-Hubbell AV® Preeminent Peer Review rating, which is the highest rating attorneys can achieve in both legal ability and ethical standards. He is a frequent lecturer on various topics concerning civil litigation and trial practice. He is an Adjunct Professor at the University of Cincinnati College of Law, where he has taught Trial Practice since 1997. Tom is a member of the Cincinnati, Ohio, Federal, and American Bar Associations.

Successfully represented plaintiffs in a products liability case against a major international medical device manufacturer, which was filed in the United States District Court for the Southern District of Ohio. After the plaintiffs prevailed upon numerous motions filed by the defendant, the lawsuit settled upon favorable terms several days before a scheduled Summary Jury Proceeding.

Successfully represented a regional trucking company, which was sued in federal court for its involvement in a three-fatality trucking accident in South Carolina. The case settled upon favorable terms for the client.

Successfully represented several individual defendants in a will contest case that went to trial in state court in Newport, Kentucky. After a nine-day jury trial, the parties settled all claims upon favorable terms for the defendants.

Successfully represented plaintiffs in a complex medical malpractice and wrongful death case involving the untimely death of an eight-year old girl. The case resulted in a 28-day jury trial against multiple defendants in Montgomery County, Ohio state court, and eventually settled upon favorable grounds for the plaintiffs in a companion case that was brought in the Ohio Court of Claims.

Successfully represented plaintiff who suffered serious personal injuries in a “road rage” case, which was filed in Hamilton County, Ohio. The case resulted in a 10-day jury trial and a verdict for plaintiff, which included substantial compensatory damages, punitive damages and an award of attorneys’ fees.

Successfully represented plaintiffs who suffered serious injuries in an automobile accident. The case proceeded to binding arbitration and resulted in a substantial six-figure award for the plaintiffs.

“Safeguard Your Business With Effective Monitoring of Employees’ Use of Company Computers and Other Electronic Devices,” IMPACT Newsletter, Fall 2008, Volume 10, Issue 3.

“How to be an Expert at Being an Expert,” Cincinnati Children’s Medical Center, Department of Otolaryngology Residency Program, Cincinnati, Ohio, February 6, 2002. 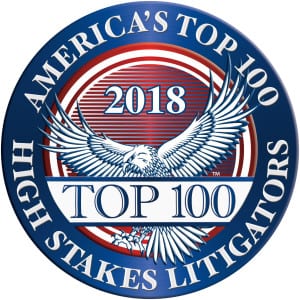 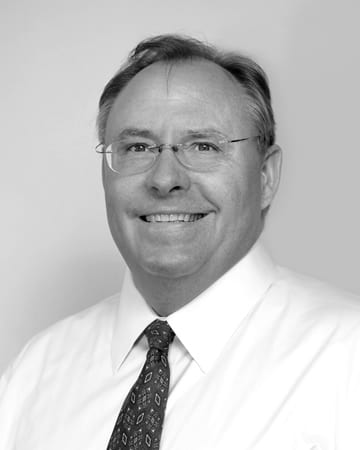